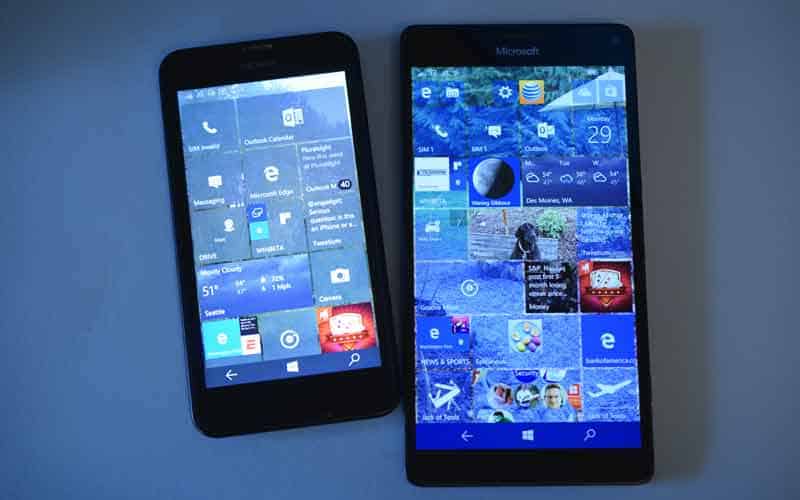 All the talk in Microsoft-watching land is about Windows Lite, Windows Core OS, Centaurus, Pegasus, and Andromeda. That may seem like a lot, but they're all related. The idea apparently is to pare down Windows into a "core OS," and then build experiences on top of it, including a pared down OS for Google Chrome-like devices (Windows Lite, or if you prefer code names, Santorini), a foldable tablet like device, bigger than a phone but with foldable pixie dust sprinkled on it (Centaurus), those Chrome killer laptops (Pegasus), and even the long rumored "Surface Phone," Andromeda.

This is all exciting talk, and to be sure we'll spend a lot of time here at OnMSFT.com bringing you the latest on this new initiative, but there's a problem: all of this has been tried before in the marketplace, to not much success.

Way back in the days of Netbooks (lightweight, cheap laptops running Linux), Microsoft scrambled and got a flavor of Windows XP running on them in order to "kill" the Chromebooks of the time. That worked, for a while.

We all know what happened to Microsoft's disastrous foray into mobile computing leading to the eventual death of Windows Phone, and while Microsoft Surface can be considered a success, it really hasn't put much of a dent into Apple's iPad. Windows 10 S has been another attempt to cut into Chromebook's education market, but from all indications it's withered on the vine. In fact, Microsoft has been chasing, and demeaning, Chromebooks for a long time:

Sure, it makes sense, a lot of sense, for Microsoft to cull out the core of Windows and build everything on top of that core: Surface Hub, HoloLens, Windows 10 itself, "Windows Lite," laptops, foldables, and well, everything else. But as intelligent as an engineering solution that is, is it really going to mean much in the marketplace?

Chromebooks have a solid foothold in education, and a new device from Microsoft, whatever it's running, isn't going to magically change that. Same for iPads - the Apple ecosystem is firmly entrenched, and a new Centaurus device, while cool in its Microsoft-ish way, won't cause Apple fans to throw out their iPads and their iTunes and their AirPods. Of course we have yet to see the third party pushes, the marketing efforts, and the actual overall cool factor of these new devices, but this isn't the first time that Microsoft has tried to retake a market they once dominated, but frankly don't anymore.

We're heading into some exciting times for Microsoft, and could be hearing more about Windows Core OS and "Windows Lite" as soon as at Build in early May. It's going to take a lot longer than that, however, for Microsoft to even begin to unseat Chromebooks or iPads, or even to (shudder) think about attacking the mobile space once again.

HoloLens 3 could launch in 4 years with infinite field of view, says Alex Kipman