The phone is stacked, with 4GB of RAM, a four-core CPU clocked at 2.15GHz, a 6-inch AMOLED display, and 4,150 mAh battery. The software is Windows 10 Mobile and it's running all of the latest encryption and security programmes.

The Elite x3 is so powerful because it is not technically a consumer phone: It's aimed at businesses and will be sold to businesses exclusively by HP (but consumers can buy it too). If this sounds familiar it's because the Surface Phone, which is rumoured to be the successor to the Lumia brand, is also slated to be a business-orientated device.

Microsoft's thinking goes, according to reports (which could turn out to be speculation), that the Lumia range has little-to-no traction in the consumer market, especially in the US, while the Surface does.

The two brands — Lumia and Surface — are not yet equal, according to Google Trends, but they will converge and leveraging the rising fortunes of the Surface may help save a dying business.

The reason is simple: Windows, the most important thing Microsoft makes, needs to be on as many platforms as possible and one of the easiest ways to do that, as the company has found in the past, is by letting others — historically PC makers, but now smartphones makers, too — build a device and power it with Windows.

The Elite x3 does everything Microsoft could want in a high-end handset, including Continuum, Universal Windows Apps, and more, according to a Microsoft blog post.

The phone, thanks to Windows and a partnership between Microsoft and HP, will also run full Office.

"The HP Elite X3 will come with Microsoft Office, and HP is partnering with Salesforce to jointly deliver a native Salesforce application pre-installed on every HP Elite x3 device," the blog post reads. 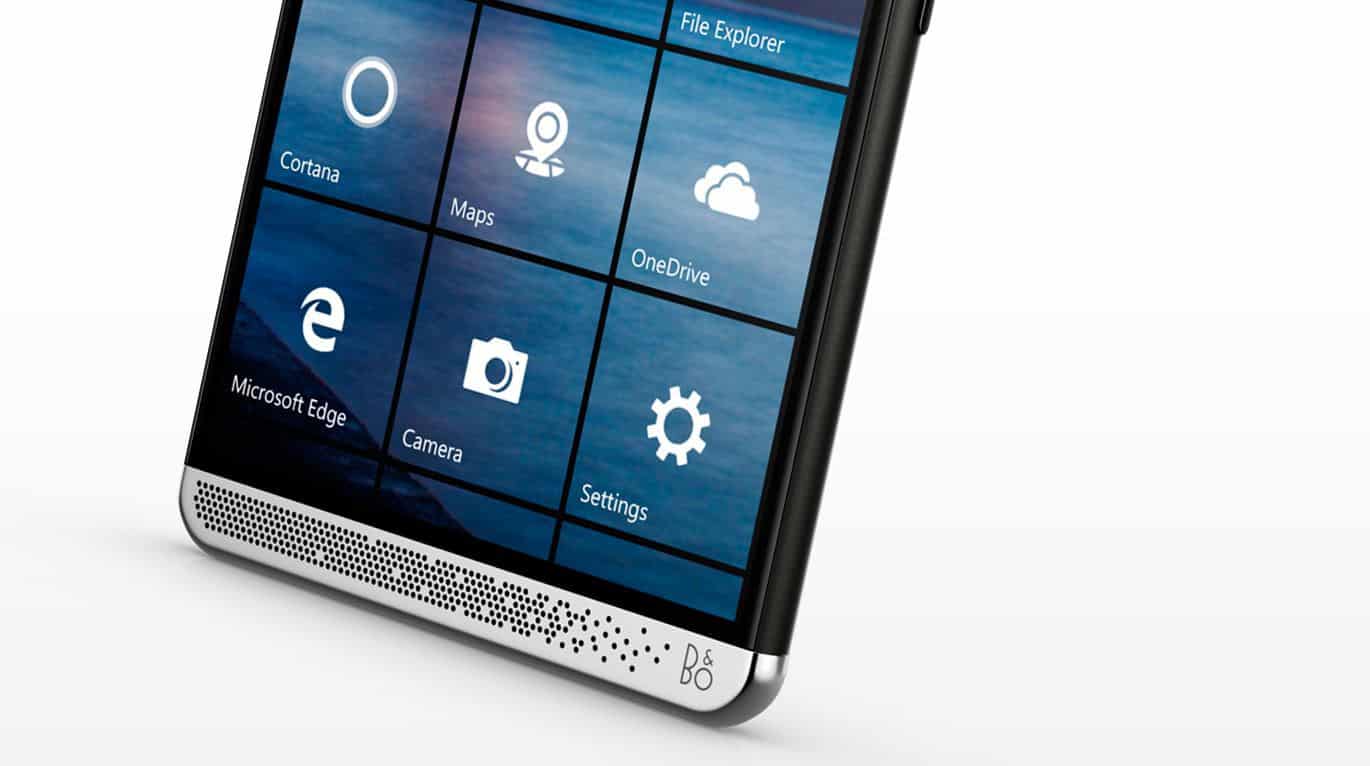 It was unclear for a while if manufacturers that were not Microsoft would bite when it came to Windows Phones, as sales have traditionally been poor. However, selling to enterprise customers — a group that does want Windows — is the obvious next step, and the fact Microsoft has managed to convince someone to do it with Windows and not iOS or Android is a good sign.

Microsoft should be pleased that HP has built the "Surface Phone": It promotes Windows, accomplishes everything the company would want to anyway, and doesn't cost it anything.

Plus, HP also has a deal to distribute the Surface tablets (along with Dell) to enterprise customers, cementing the partnership further.

It's also unclear if other manufacturers — such as Dell — will start looking at building a Windows Phone or, like in the past, it will be left to Microsoft, a strategy that has failed more than it has succeeded.

Either way, it's a positive that HP has made the Elite x3 at all and it remains to be seen if Microsoft will even unveil the Surface Phone. Perhaps, just perhaps, Windows Phone still has some life in it.