Does a "Surface Phone" make sense?

A battle has raged for years now. Two sides sit entrenched, a wide stretch of shell-scarred no man’s land between them. Occasionally, a group rallies and dives over, only to be immediately cut down by enemy fire. In the middle of this apocalyptic scene wanders a red-headed step-child, with one eye bandaged, desperately dodging and ducking, attempting to remain in the fight.

Turning to his left, he sees the trendily designed, fruity flag of the Cupertino disciples. To his right, the primary coloured (but oddly malevolent) little robot of the Mountain View crowd. His own, a proud collection of squares, seems oddly small in comparison, harking back to the humble halls of Redmond.

It is clear that he isn’t going to win, not without changing his game a little. Outnumbered, outgunned and outspent, his only hope can come from the blue.

Dramatic as the metaphor is, this is the effective reality in which Windows Phone finds itself. Despite years of work and funding, Microsoft’s child finds itself without support or direction, and only 2.7% of the global smartphone market, after years of existence. 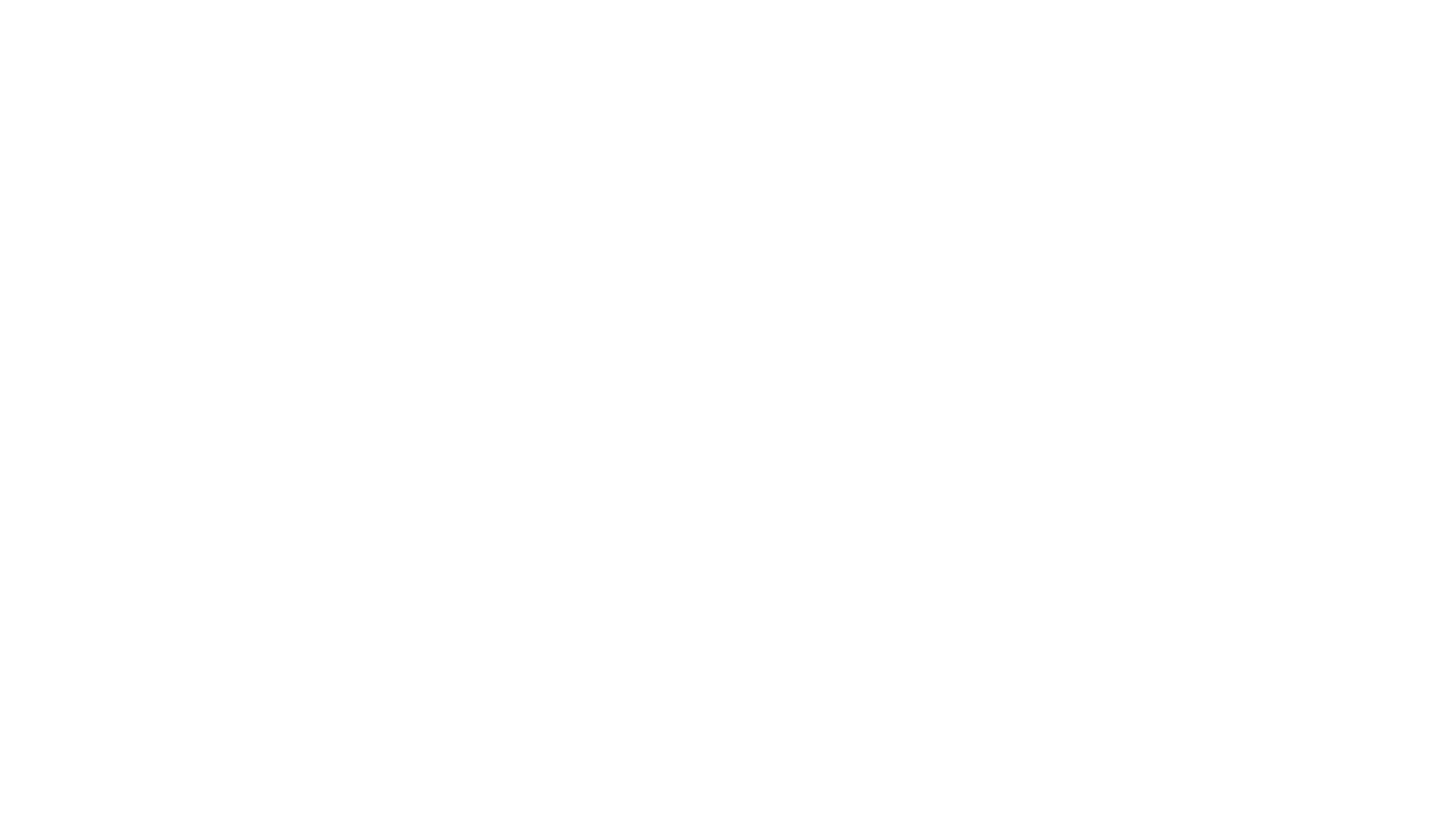 As such, Microsoft now has the opportunity to answer the proverbial question: what happens when the irresistible force meets the immovable object (and you are caught in-between)?

The conventional solution would be simple; surrender. But for Redmond, that is not an option. Too much of its future direction is dependent on the at least partial success of its mobile offering. So what now?

Many have been quick to offer solutions, but no call has been quite so strong as that to ditch the ‘Lumia’ brand in favor of the ‘Surface’ logo. And though the fans may want it, is this really a wise course of action?

On the surface of it (no pun intended), it is easy to see why such a connection might be made.

Traditionally, the Lumia brand has become known for several things, but none quite so much as its design language. Beginning with the N9 (then Lumia 800), Nokia hit upon a chunky, muscular kind of colorful polycarbonate styling that immediately won many over, myself included. This became the preserve of the Lumia, immediately recognizable.

However, trends have changed since 2012, and that has been mirrored in the evolution of the design language of the Lumia line, such as with the introduction of metal, and with the general slimming down of offerings.

And yet still, despite however recognizable the devices might be, no one is buying them. But is situation a product of design language?

The Surface line (awful, beige, corporate name aside), purely the reserve of Microsoft engineering, is quite something else altogether. A series of tablets and computing hybrids, it is defined by strong sharp lines, deep blacks, magnesium alloy construction and innovative kickstands. Designed to compete at the same price point at the likes of the MacBook Pro and Air, it is also meant to look and feel as expensive as those products, as though it is worth its price.

There is no questioning the design chops of the Surface line, but would a design transplant be enough to save the Lumia line? Moreover, would it even be desirable? The evidence certainly points to the contrary.

Although the Lumia line hasn’t quite been a roaring success, several handsets have proven to be particularly popular, especially the Lumia 520. The little slugger is owned by millions across the globe, many of whom have found it to be a trustworthy companion. In comparison, where does the Surface line sit?

Currently, the Surface Pro 3, that is to say the best advertised Surface device, has sold over a million units, a fact that has been taken as incontrovertible proof of its massive success. Indeed, it is an impressive number, but one that has come rather late in the game. 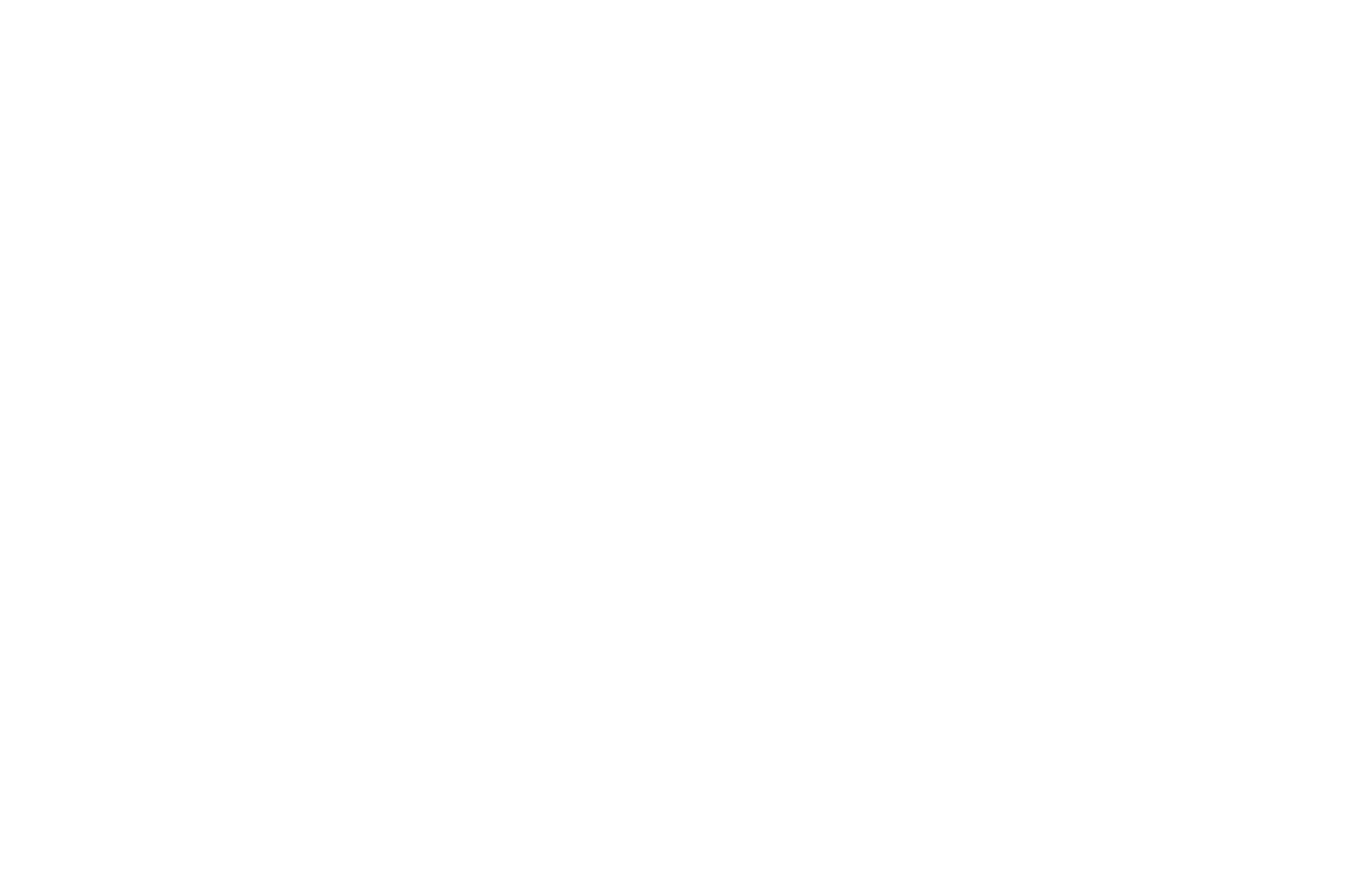 Prior to the Surface Pro 3, it was the likes of the Surface 2, RT, Pro 2 and Pro that held the fort, and quite poorly it must be said. With some suffering from compatibility issues, and others from short battery life (among other things), it is safe to say that the ‘Surface’ brand hasn’t quite developed the reputation for quality as say, Apple’s ‘Air’ line.

There is also the simple matter of the nomenclature. Names such as ‘Surface’ and ‘Lumia’ are not simply plucked from thin air by naming wizards. Rather, they are the product of committees, upon focus groups, upon boardrooms. They themselves have been ‘designed’, and rather intricately.

So what do they connote?

Lumia. Loo-me-a. The sound is slightly warm, pleasant. There are no harsh consonants, or ungainly vowels, everything flows. It is easy, friendly and memorable. In short, it means nothing, but it pleasant on the ears.

Surface. Sur-fass. What springs to mind first is a place where I work, or prepare food. Tables, wood, it does not quite scream ‘device for fun’. And this is where a major obstacle lies. 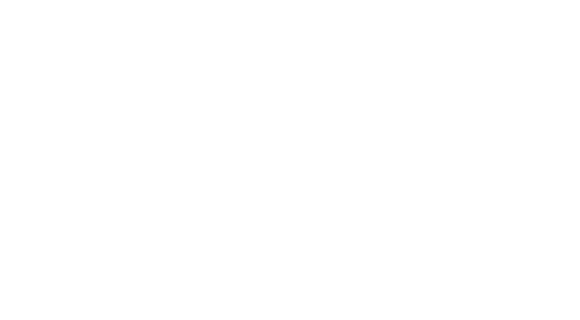 A Lumia is for everyone, no matter who they are, and there is one that can fit every taste: from the 930 for the discerning power-user, to the 435 for the ultra-budget conscious.  So far, the Surface Pro 3 is a useful tool for the monied businessman, for enterprise customers. A little while ago, I wondered if Windows was truly for me, the very same question must be asked of the Surface brand.

Microsoft has not done enough to distinguish the Surface line beyond its current models. If a mobile phone is for connecting everyone, where then does the Surface lie? As to what a Surface phone might look like, the failed Ubuntu Edge concept serves as an excellent example.

The troubles facing Windows Phone are vast, and if there is one sure thing, it is that they cannot be solved by a simple name change, or a shift in design language.

Windows Phone is waiting for a solution from the blue, something completely unexpected that will catch its opponents totally by surprise, giving it an advantage now and in the future.

And that will of course be Windows 10, with everything that has been promised so far. Microsoft is dead set on giving its nascent OS every chance it can get, even re-organizing and changing brand priorities to ensure that this will be the case. Windows is the primary focus for Redmond from now on.

So, although the wait is long, all that can be done is endure.

Do you agree? Would you like to see a Surface Phone? Let us know what you think in the comments below.

Editor's note: This is an opinion piece reflecting the views of the writer. If you disagree, provide your argument in the comments below in a civil manner.

Your about.me profile is now a portable digital business card thanks to this new app