Counterpoint - The end of the late and lame era: why Microsoft is right to cut bait with Groove Music

My colleague Kareem Anderson has just posted his set of reasons why he thinks Microsoft has put its foot in it by killing Groove Music. I encourage you to read his post, and I know that many of you share his anguish over Microsoft's seeming abandonment of the consumer. However, I have a slightly different take on the week's news, and rather than being dismayed, I'm encouraged by the company's apparent new focus.

One of my most used descriptions of Microsoft's consumer efforts (stolen, if I remember correctly, from Mary Jo Foley), is "late and lame." Late in search, late in phones, late in music, late in tablets, Microsoft has had a penchant for waiting too long to get into a game, and then trying to catch up with ho-hum efforts that prove to be costly, invite ridicule, and don't move the bottom line.

We watched for years as Steve Ballmer chased after Yahoo, chased after Google, and chased after Apple, throwing money down the drain trying to catch upstart nimble companies that his aging, lethargic behemoth had no chance to compete with. Satya Nadella recognized the problem and won the CEO job because he knew that Microsoft needed a culture change, one we're only starting to see the effects of now.

The streaming music business, even for a company like Spotify who are yet to turn a profit even though they're the biggest fish in the pond, is no business to be late and lame in. Groove Music, based on its Zune roots, was pretty, but the costs of maintaining music licensing, the costs of user acquisition without a mobile platform in place, and the stigma of being once again late and lame had basically no realistic chance of ever becoming the flagship it needed to be. At the back of the pack of a number of music services dominated by Apple, by Spotify, and by solid offerings from Amazon and Google, Groove Music was going nowhere, fast.

I applaud Nadella for recognizing this, for recognizing that without a new corporate culture, limping in late and lame to mobile or to music simply wasn't doing the company any good, and instead was doing some significant damage to Microsoft's image.

So he cut bait. At the same time, he's rebuilding the culture at Microsoft to be more nimble, to focus on what's ahead rather than what was missed. Microsoft may not be a "consumer company," at least not in terms of rolling out also-ran products with halfhearted effort. But don't be fooled, Microsoft hasn't given up on consumer.

Xbox is not only thriving, it's about to morph into something much bigger than a console competition with Sony. Mixed Reality, springing out of an innovative concept in HoloLens that Nadella pulled out of its gaming/toy roots to become something much more powerful, is about to really take off with everyone from Samsung on down lining up to jump on the bandwagon. And Microsoft, as a reborn platform company that partners with best in class services, rather than chases after them, will offer the best of Microsoft coupled with the best services on the planet. 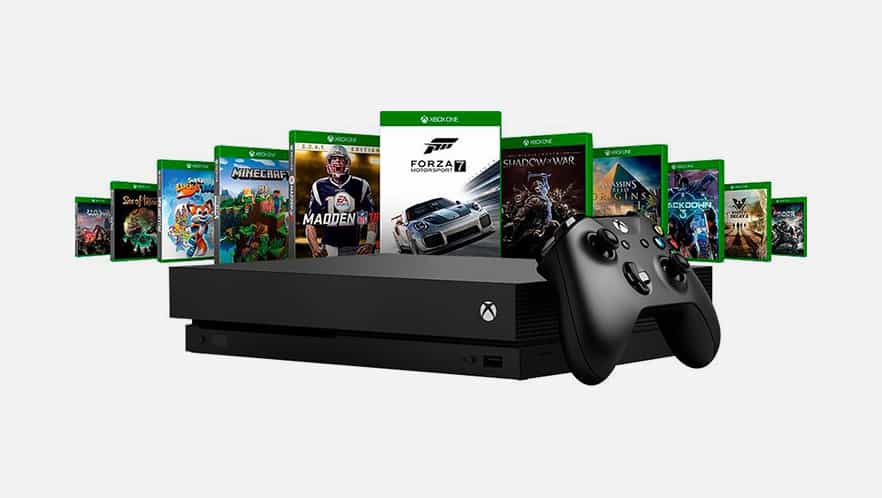 And yes, Bing is still Bing. It's never going to catch Google, but while it was definitely late, by building it in to Windows, by melding OS search with internet search, it's something less than lame. Bing has some respectable market share, provides valuable services within Windows, and makes money.

Cortana, while it wasn't really late, is in danger of being overtaken in relevance by Amazon's Alexa, to the point of no return. Hopefully Nadella and company can rally behind Cortana, taking it in new directions, but it's falling quickly behind. Microsoft needs to get serious about Cortana, soon, or I would advocate that the company cut bait there, too.

Microsoft hasn't given up on consumer. But rather than offering more late and lame devices and services that will never sell, Nadella has pulled back, is retooling Windows to be more nimble and able to not only run on phones but on nearly every type of device imaginable, and ready to power the next big thing instead of last week's news.

Pandora Plus shows up in Windows 10 app