"The shroud of the Dark Side, has fallen. Begun, the Clone War has.". ―Yoda

With the recent announcement that Google's golden goose Android will now provide developers with a set of augmented reality tools called ARCore specifically tailored for mobile, Apple and Google are beginning to wage an AR war for similar audiences.

While Apple has made its AR Kit available to developers via its mobile platform iOS, Google has, until today, offered its AR toolset to a slightly different audience, a more hyper focused enterprise market with its revised Google Glass and Project Tango hardware, similar to Microsoft's approach with Windows Holographic and its HoloLens headset. 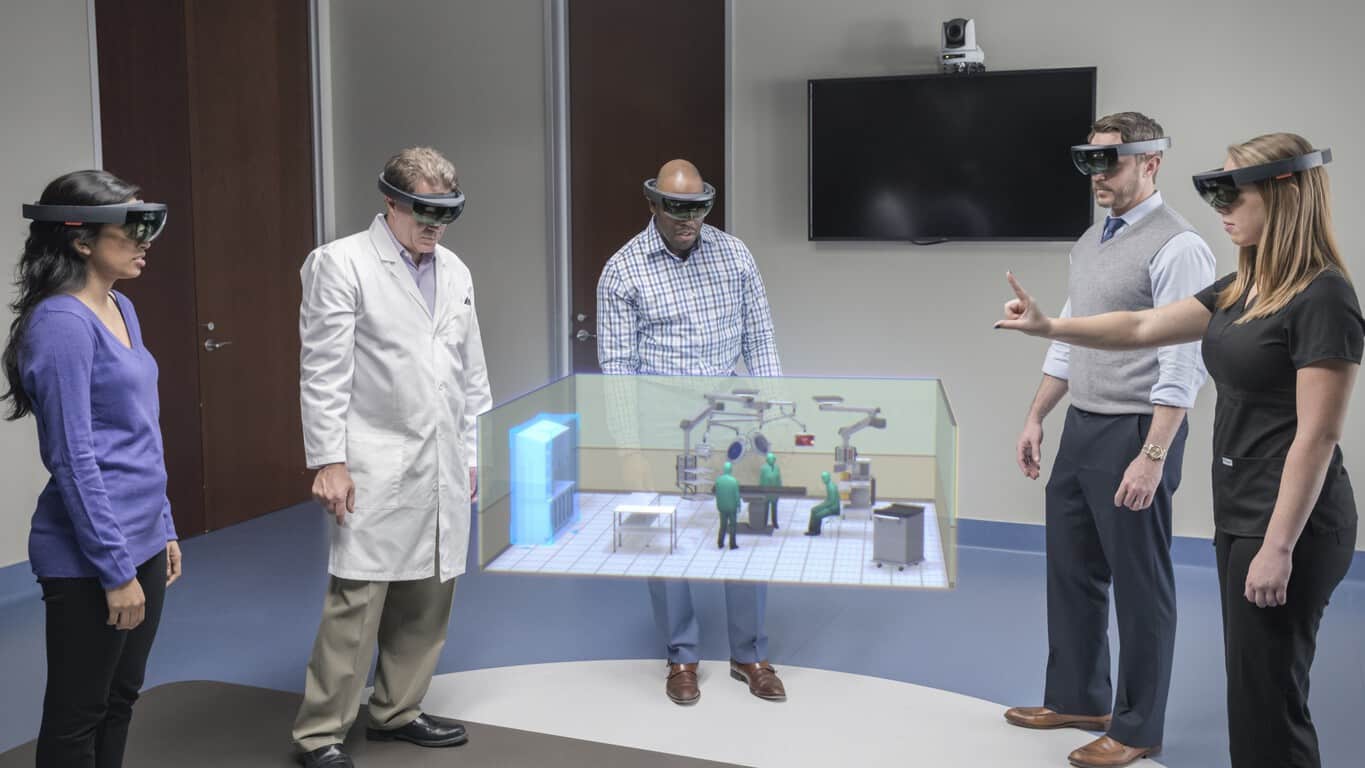 However, now that Google has decided to pivot and join Apple's approach to AR with this new 'mobile'-focused software branch, could Apple and Google see something that Microsoft may be missing with its slow moving enterprise-first strategy, and if so, does this latest move threaten Microsoft's AR ambitions?

Microsoft has hinted at its project 'Magic Window' otherwise know as View Mixed Reality before both ARCore and ARKit were announced and while that only means it's probably been in production for as long as the other two, it's a technology slated for 2017 like its competitors. View Mixed Reality is being baked into the Windows 10 operating system as its mainstream application of augmented reality. While not nearly as publicized as ARKit or ARCore, Magic Window was billed as a similar technique as the former attempts that would transform existing cameras on the few hundred million Windows 10 enabled tablets, 2-in-1's and PCs into an AR window.

While Microsoft's View Mixed Reality scalability is still largely an unknown, the theory is that users on expensive Surface devices and random low budget $50 Windows 10 tablets alike could all experience a bit of AR without the mess and fuss of headsets and costly equipment.

Microsoft has also stated that it is working with Intel to incorporate the spec into future devices that will eventually ship with better depth tracking cameras by default, evolving the technology into a standard similar to Windows Hello cameras. 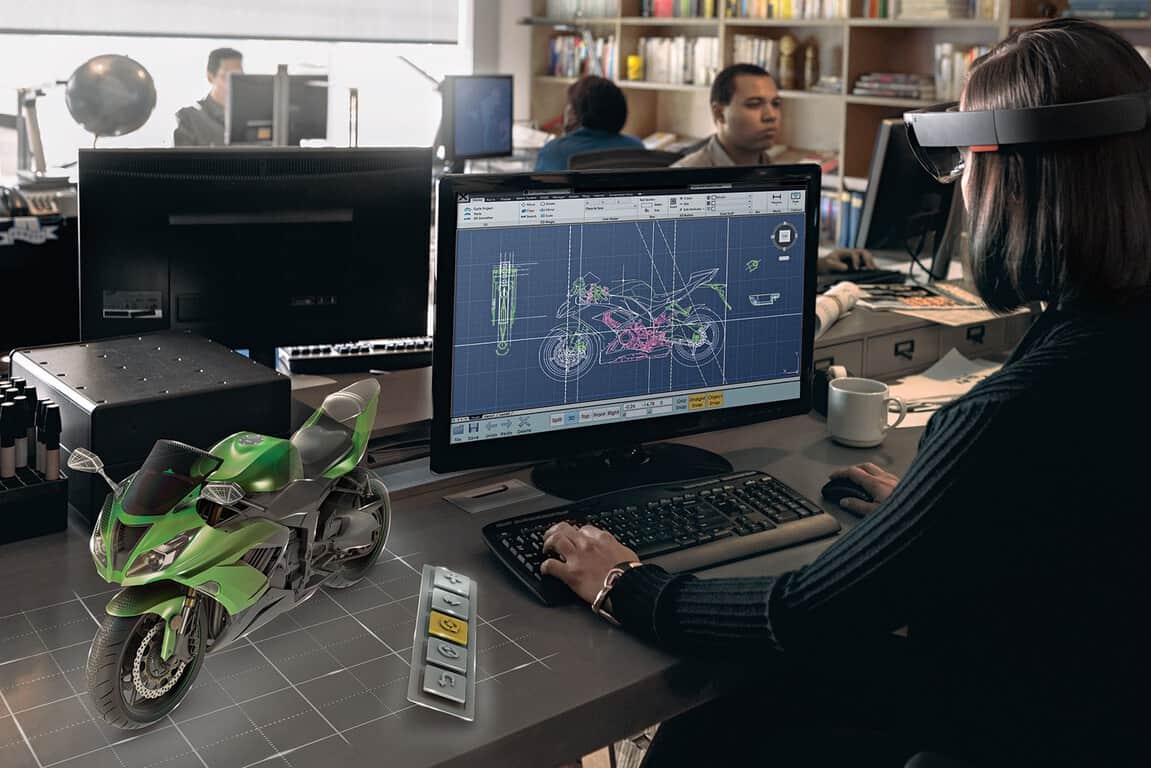 The first deviation of Microsoft's Windows Holographic and HoloLens from the pack comes in its ability to be a hands-free solution. Similar to the smartphone revolution that freed users from the confines of their desktop and laptop workstations and allowed for computing from even in the bathroom, HoloLens is looking to free AR from the tethers of previous iterations of AR design. Ironically, Apple and Google's approach still tethers their AR solution to a less than optimal experience where users hands are tied to a screen prohibiting them from fully interacting with their AR environments.

Secondly, it could be argued that Apple and Google's vision for AR lies with the use of devices to bring AR to life while Microsoft is envisioning AR and to some degree virtual reality as potential workstation replacements; as the next evolution in computing rather than simply an add on to existing paradigms. In this regard, perhaps, Apple and Google's approach makes sense as they look to educate and familiarize the average Joe about augmented reality.

However, Microsoft has sought to leap frog the paint by numbers exposure of augmented reality and is creating devices, software, and solutions for people and customers with a full grasp of the significance of this new technology. 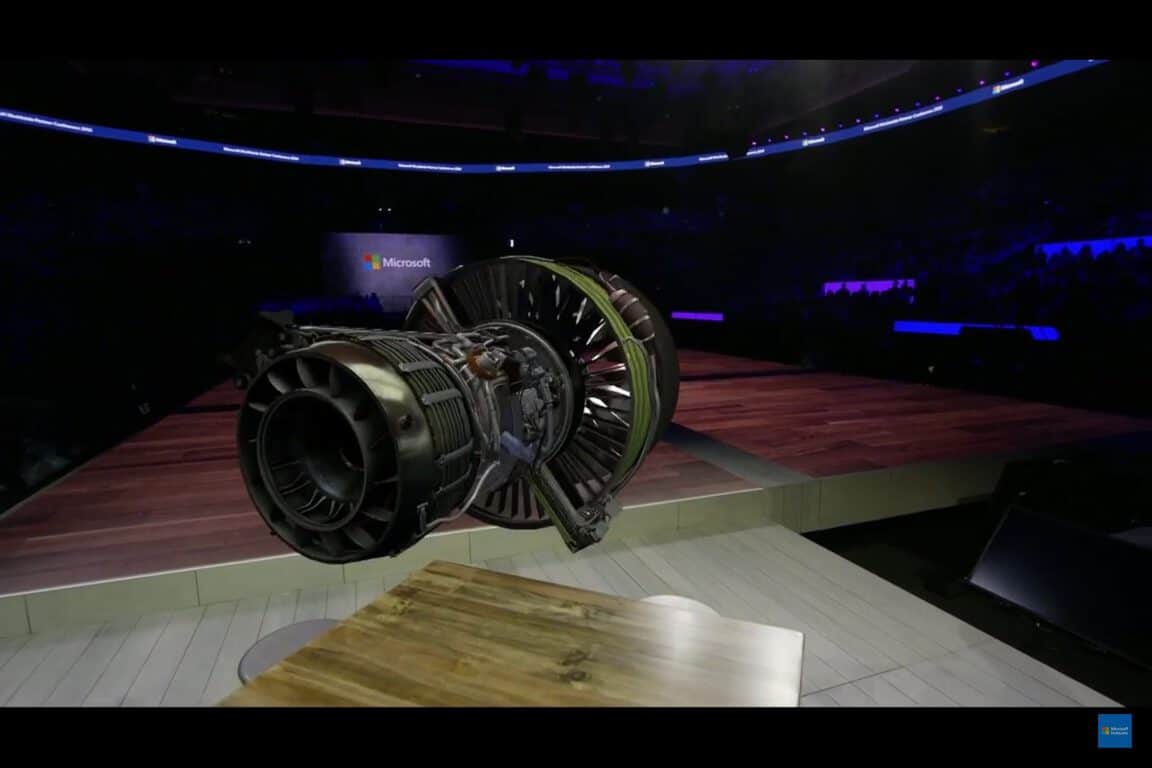 Windows Holographic can also be for the average consumer looking to maintain a robust office and work environment while keeping the aesthetic of a studio apartment casually inviting. 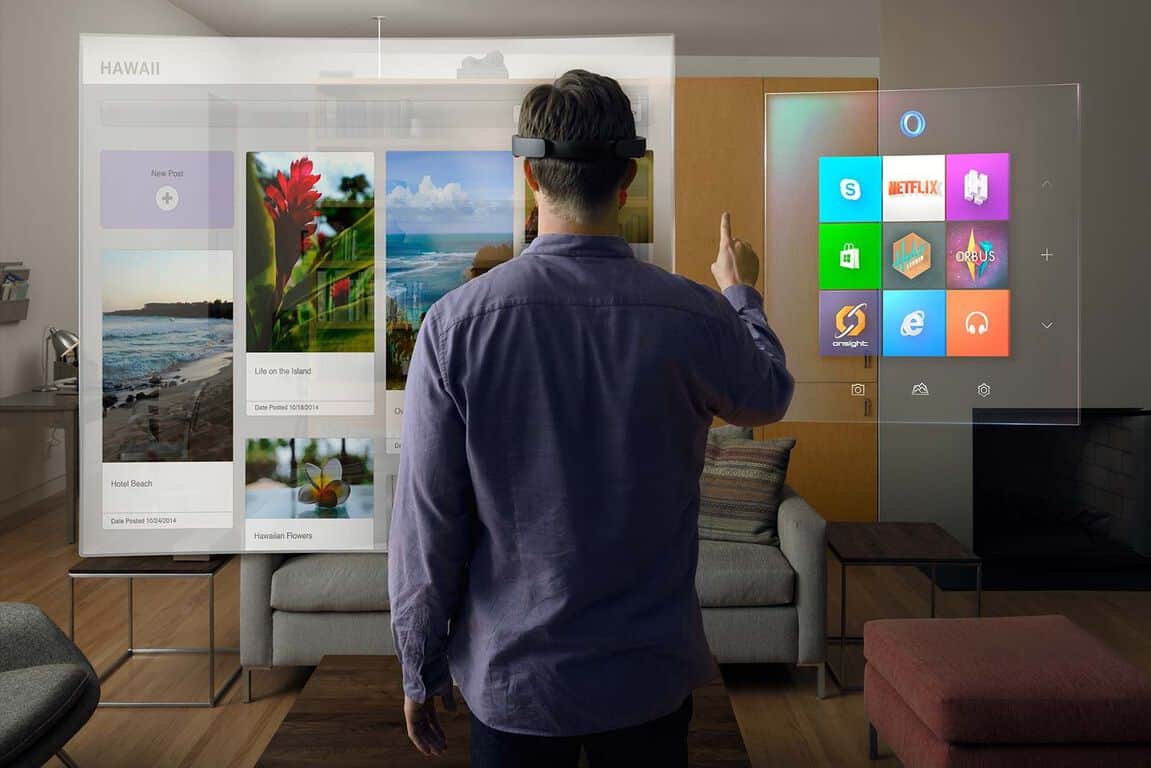 While ARKit, ARCore and Microsoft's "Magic Window" all look to bring AR to the masses in a more mainstream approach, Microsoft's methodic enterprise approach is a longer play that should eventually dovetail at the point of widespread understanding of augmented reality and practicality.

By keeping its focus on enterprise adoption Microsoft can continue to explore the more expensive side of augmented reality without having to weigh the cost, measures, and ROI of mainstream development due to the rather larger business budgets and investments being allocated in the enterprise.

The enterprise approach also brings other incentives that will undoubtedly elude casual mobile developers on the whole. Developing a HoloLens application for a hospital comes with a predetermined budget, staff, resources, and engineering support from Microsoft that could be hard to find as a casual Android or iOS developer.

When all is said and done, companies such as Magic Leap, Facebook, Google, Apple, and Microsoft are all working towards the same goal despite their varied approaches. Unlike smartphones, AR is a technology destined for a ubiquitous future thus allowing for many winners and many losers in the space.

Microsoft has historically missed opportunities while it stumbled over the fine line of educating and packaging a product for mass adoption. From all appearances, it would seem Microsoft is taking the backseat to educating the average Joe's about augmented reality and playing to its strength by providing solutions for power users, users who have already adopted AR as reality and allowing Apple, Google, and Facebook to do the heavy lifting. 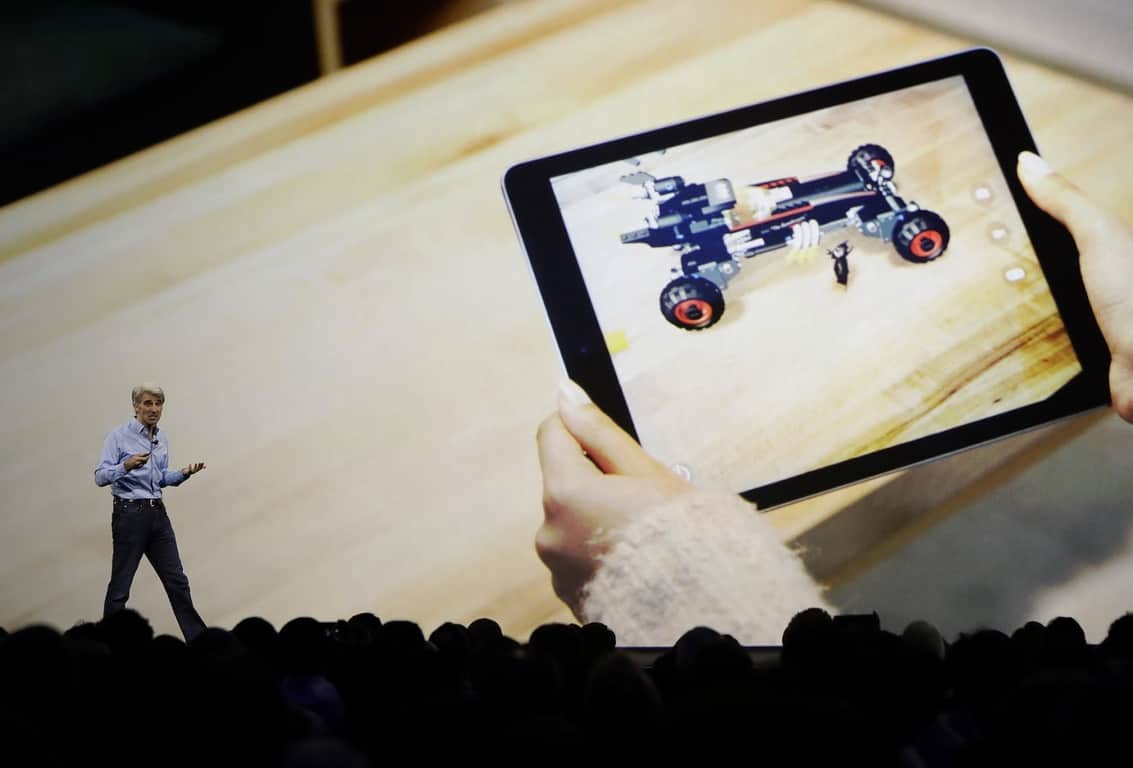 Now, Microsoft's approach comes with its own set of potential pitfalls, chief among them being developer support. While enterprise development is a relatively well known financial quantity, the creativity that comes from casual developers should not go understated. Also, the sheer number of potential applications will have Windows Holographic developers up at night as their main platform benefit is that it's providing a piece of hardware that enables a fully immersive AR experience.

Gone untested, Apple and Google's smartphone and tablet approach will rack up thousands of AR apps suited for one handed use, but the minute either of those companies flip the switch and begin providing more immersive solutions, i.e. Apple Lens or Google Glass v3.0, Microsoft's Windows Holographic and HoloLens could be in some serious trouble down the road.