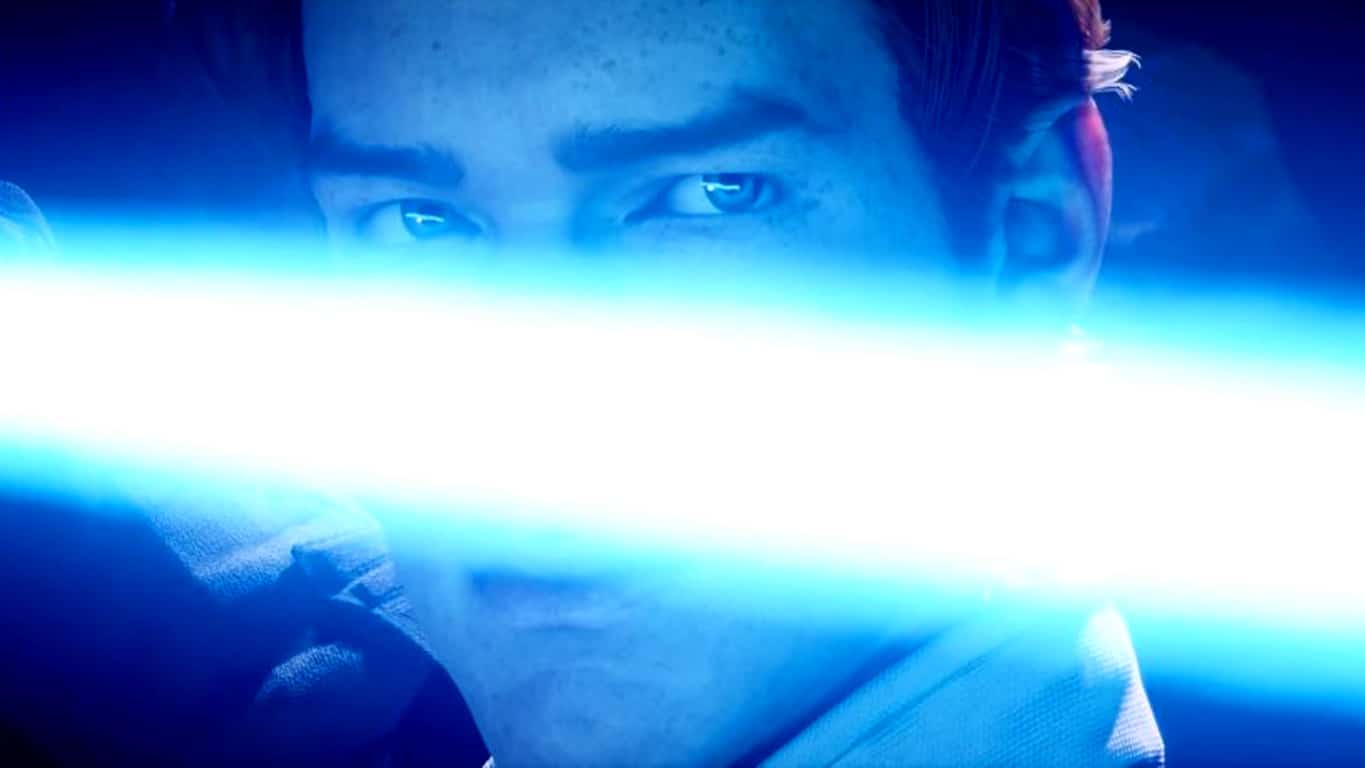 Late Friday (like really late, 8pm Washington DC time), the US Department of Defense announced that it was awarding Microsoft a potential $10 billion dollar contract to upgrade and consolidate the Department’s myriad cloud offerings under one roof. The “Joint Enterprise Defense Infrastructure” contract, or JEDI, was first announced back in March of 2018, and has been hotly contested ever since. Amazon was thought to be a clear leader, almost a shoo-in, but Oracle cried foul and took their complaints to court. In the meantime, Google, under pressure from its employees to “do no evil,” at least when it comes to contracting with a war machine, dropped out, and all the while Microsoft continued to beef up its Azure and government cloud offerings.

While Amazon issued a statement to the press almost immediately, Microsoft said nothing until mid-afternoon Saturday, and still hasn’t issued a press release or blog post. The company issued this statement to GeekWire, from Toni Townes-Whitley, President, US Regulated Industries, Microsoft:

“For over 40 years, Microsoft has delivered innovative, proven and secure technologies to the US Department of Defense (DoD). We brought our best efforts to the rigorous JEDI evaluation process and appreciate that DoD has chosen Microsoft. We are proud that we are an integral partner in DoD’s overall mission cloud strategy. As was articulated throughout the JEDI procurement, the DoD has a singular objective – to deploy the most innovative and secure commercially available technology to satisfy the urgent and critical needs of today’s warfighters. We look forward to expanding our longstanding partnership with DoD and support our men and women in uniform at home, abroad, and at the tactical edge with our latest unique and differentiated Azure cloud capabilities.”

Microsoft was kind enough to provide GeekWire some guidance on just who the heck Townes-Whitley is, and maybe it’s just us but having no statement from CEO Satya Nadella or at least President Brad Smith just seems weird. This is a Ten. Billion. Dollar. Contract!

As I pointed out in our initial reporting of the announcement, the US Department of Defense seemed to downplay the significance of the award, as well. When the JEDI contract was announced, it was touted as a “winner take all” deal – indeed the initial Request for Proposal makes this clear:

The purpose of this SOO (Statement of Objectives) is to enable the acquisition of modern, enterprise-level cloud services in support of Department related missions and projects from a Cloud Service Provider (CSP) with an existing, large, globally available public offering.

Yet in the announcement of the award, that single Cloud Service Provider detail is played down:

This continues our strategy of a multi-vendor, multi-cloud environment as the department’s needs are diverse and cannot be met by any single supplier.

The announcement goes on to again walk back the single provider provision:

The base contract period is two years with a $1 million guarantee. The department projects that user adoption will drive an estimated $210 million of spending during the two year base period. The DOD will rigorously review contract performance prior to the exercise of any options.

In addition, Amazon is pissed, the official in charge of reviewing the award walked away only last week under the flimsy guise of conflict of interest, and there’s that whole Donald Trump hates Jeff Bezos thing, which could come back to haunt the award if the President is found to be meddling in Defense Department contract awards due to personal feuds.

Make no mistake, the JEDI contract is a big deal for Microsoft, but with the lack of a big splashy announcement (something that Microsoft generally loves to do), the company doesn’t appear to be counting its 10 billion chickens before they hatch.