The best apps and games to celebrate Star Wars: The Force Awakens

With today’s release of the latest in the Star Wars saga, The Force Awakens, I found some apps, games, and movies in the Windows Store that are worth taking a look. Some will keep you up-to-date with all your Star Wars trivia, while others keep you entertained with Star Wars-themed fun.

“Star Wars Almanac” is the must-have Windows 10 app for any true Star Wars fan. It includes all the key characters like Mace Windu and Yoda as well as vehicles like the Millennium Falcon and the Y-Wing. There’s even a picture game that asks you to guess which character is being revealed. “Star Wars Almanac” is a free Windows 10 Universal app, but it does have in-app purchases. 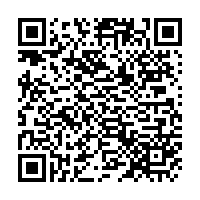 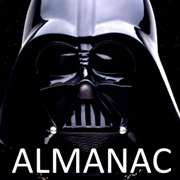 “Angry Birds: Star Wars” is an obvious pick for anyone infatuated with Star Wars and birds, and it’s available on Windows, Windows 10 Mobile, Windows Phone 8.1, Xbox One, and Xbox 360. Wield your lightsaber and blaster as you blast away Pig stormtroopers through the deserts of Tatooine all the way until you face off against Darth Vader. 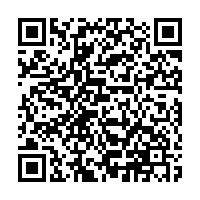 “Ultimate Light Saber” lets you choose your light saber sounds and colors, and choose from 8 different guns as a light saber alternative. Create a username and compete on the global scoreboard. Earn points and achievements from your user statistics. And, maybe best of all, the app is free. 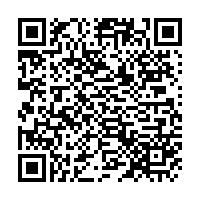 Just in time for The Force Awakens, “Disney Infinity 3.0” has added Star Wars characters to its already extensive lineup of Marvel, Pixar, and Disney characters. You can play the way you want in the open-world sandbox or play the character-driven story that comes with each character (sold separately). 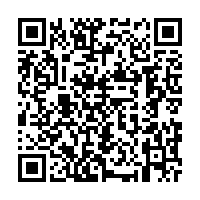 Available for Xbox One and PC, “Star Wars Battlefront” is one title that I think should have been delayed a little longer. Don’t get me wrong, the graphics and gameplay are awesome, but I think they rushed to get it out in time for The Force Awakens before cultivating the story more. It has plenty of gameplay and graphics to keep you going for hours, but the storyline fell short and made me feel cheated for paying the full $59.99.

Star Wars Battlefront for Xbox One

A fun movie that looks at Star Wars fanboys Eric, Linus, Hutch and Windows (yes, Windows) who think the term “fanboy” is more than just a title, it’s a badge of honor. It’s 1998 and these four friends aim to break into George Lucas’ Skywalker Ranch to steal Episode I: The Phantom Menace before it hits theaters and watch it before anyone else in the world does.

Fanboys is available to rent or buy in the Windows Movies & TV Store.

Even before it hit theaters, Microsoft offered The Force Awakens for pre-order in the Windows Movies & TV section. Once you buy it, you can avoid the long lines and crowded theaters, and watch it from the comfort of your own home. If you are looking for the experience, you’ll have to go to the theater for the ultimate IMAX, 3D effects. Or you can just rent it for $14.95. It should be available to watch soon.

Finally, I saved my favorite app for last. This app does one thing and one thing only. It’s Darth Vader’s iconic “NOOOO!’ from Return of the Jedi. Not the most graphically stunning app, but it gets the job done. I use it when I absolutely do not want to do something–meaning, only in the most dire of situations. 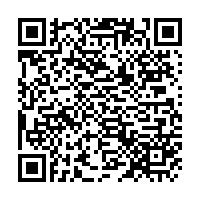 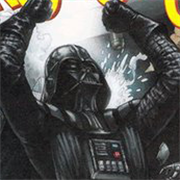