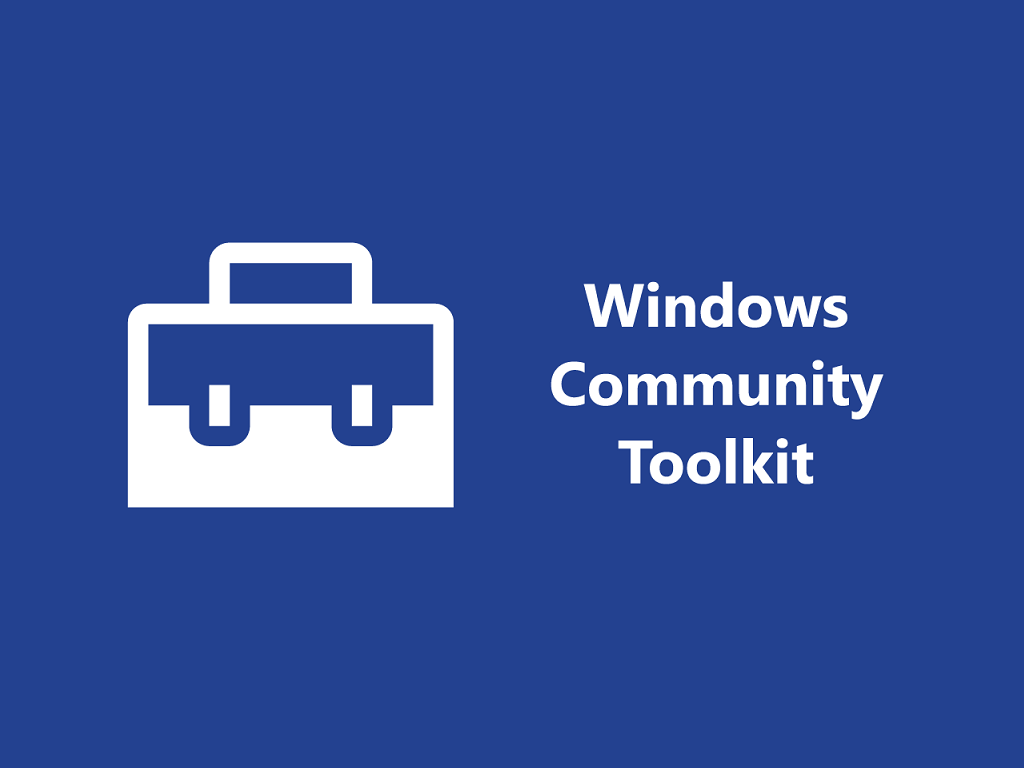 Another update to the Windows Community Toolkit has arrived, packed with a myriad of enhancements and new features under version 7.1. As always these feature and enhancements are made possible thanks to the help and contributions of the dotnet developer community. If you're unfamiliar with the Toolkit, it is a collection of helpers, extensions, and custom controls made for .NET, with the aim of giving developers a comprehensive set of controls to help them focus more on the experience and not necessarily having to worry about building the components necessary to make it happen.

Alright let's dive into some of the updates!

There is quite a bit of UI/UX goodness being releases with this version.

Is this a 🦙 dream? #UWP #WindowsDev look how simple adding shadows in #XAML will be in the upcoming 7.1 version of the #WindowsCommunityToolkit! Thanks to @RykenApps and the power of #Win2D! 🤯 pic.twitter.com/eSrEnNr2az

It doesn't stop there however. Also new are AttachedCardShadow, RichSuggestBox, SmoothScrollIntoView among many other improvements!

The dotnet community is busy at work baking new features and fixes into the toolkit, for those of us building Windows applications it has been an invaluable time saving tool for creating amazing experiences and applications. There are many more improvements to read about with this release. To learn more, head over to the official announcement post from Michael A. Hawker at Windows Dev Blogs.

Hands-on with the Surface Laptop Studio: The craziest but coolest computer ever