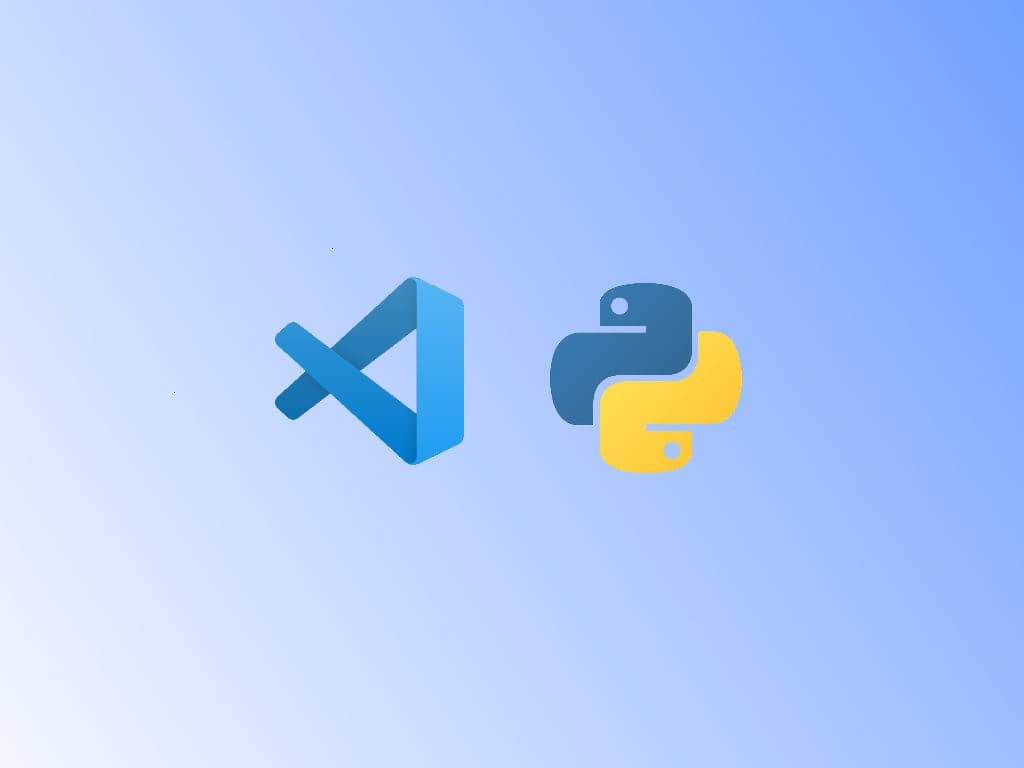 Python is not something you would traditionally associate with Microsoft or Visual Studio, however the Python team at Microsoft has been hard at work making sure the Python developer experience on Visual Studio Code is top notch. Today let's have a look at some of the latest features available on the platform.

Also in Pylance, folding support has been greatly improved. Before folding regions was strictly performed based on indentation; this was very rudimentary and error prone. Folding now correctly takes semantic information into account when folding regions of code.

Now its possible to inspect Python environments and their packages with the Python Environment Manager extension. This extension can be used to check which packages are installed as well as their versions.

Linting support is being broken out from the Python extension into its own. The idea is to facilitate quicker improvements to performance and reliability. This new extension uses the Language Server Protocol to provide linting support. The new extension is available in the marketplace, to avoid seeing duplicates in the Problems panel make sure you disable the built-in linting support.

We covered some of what I think are the most noteworthy recently released features for Python developers using Visual Studio Code. To learn more check out these awesome resources from Microsoft. You can also give @luumelo14 a follow for awesome Python + Microsoft developments.