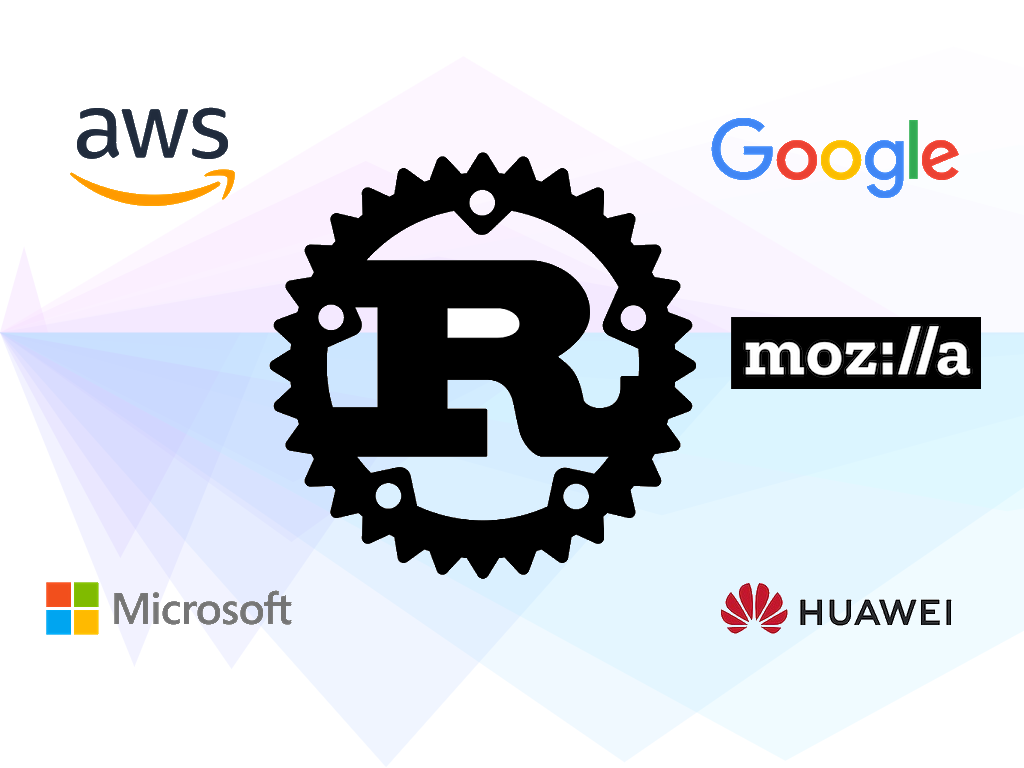 A couple of months ago Microsoft announced they had joined the likes of Amazon, Google, Huawei and Mozilla as a founding member of the Rust Foundation. This new independent organization aims to keep pushing the language forward while providing the community that nurtures it with the support they need. A project originally conceived by members of the Mozilla Research Team now has a new home. Mozilla has transferred all trademark and infrastructure assets over to the foundation which is in a much better position to push the language forward.

With backing from some of the biggest players in the industry, Rust's success is almost guaranteed. When you add that to the language's already impressive list of feats like providing C++ performance with the safety and garbage collection found in languages like C#, it has a recipe for success. However as impressive as it seems, adoption has been tepid. Some think the slow adoption comes from poor or lack of proper marketing. Many people simply view is at a safe C++ like language with not much real world applications for modern app development. However that is far from the case, and this is one of the issues the foundation is looking to address.

Getting Started with Rust

There are plenty of courses online about Rust, and how to get started. One of the best ones I've found come from Microsoft themselves and its aptly named "Take your first steps with Rust". This 6 hour course takes you through a comprehensive beginner's journey which covers topics like "getting started", "understanding common concepts" and "handling errors" among many other things.

Developers know there are many choices when it comes to programming languages, there is no silver bullet, different jobs require different tools. There are well established players like C++, JAVA, C# just to name a few. However when something as promising and exciting as Rust comes along, it deserves a second look.

What are your thoughts on Rust? Have you tried it already? Do you think it has a future? Let me know in the comments below!