Ignite 2022 : Improvements and new features coming to Azure - OnMSFT.com Skip to content
We're hedging our bets! You can now follow OnMSFT.com on Mastadon or Tumblr! 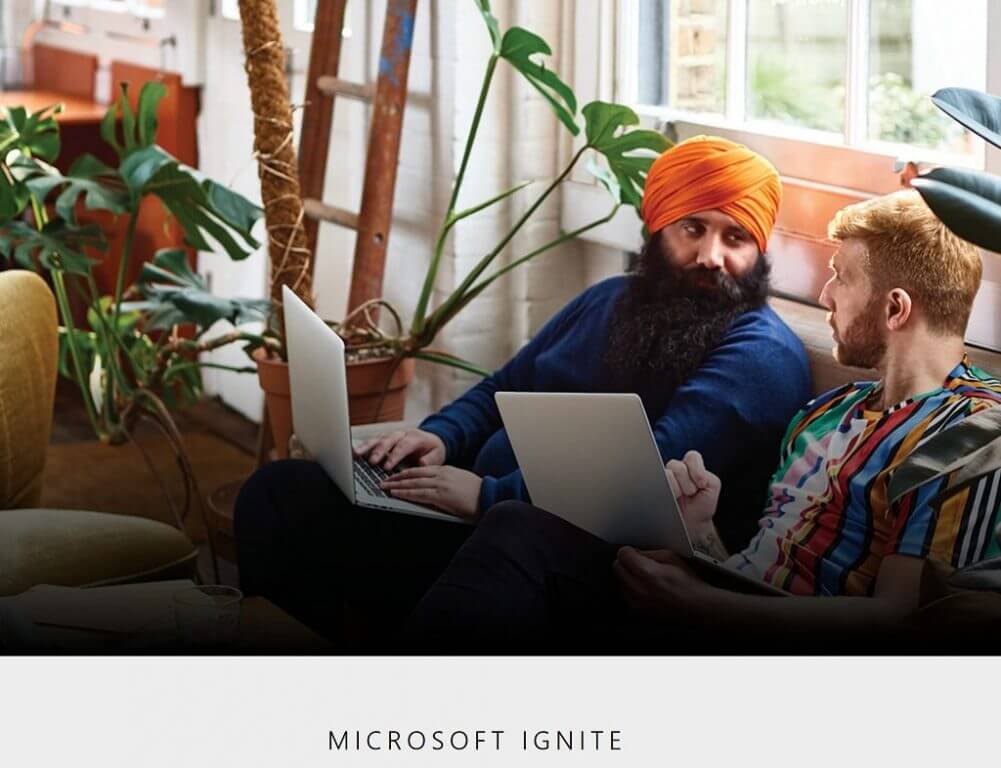 At this year's Ignite conference Microsoft announced a long list of new features and improvements to a variety of Azure services. As is to be expected there is continued focus around Machine Learning (ML), Artificial Intelligence (AI) and Big Data. Below are some of the new features or improvements you can expect or are already in preview.

New functionalities are being added to the speech-to-text and text-to-speech services offered by Azure Cognitive Service for Speech. The way businesses deliver media experiences, accessibility, and customer service will change as a result of these services.

They include the addition of new languages and emotions to Neural Text to Speech in order to expand the capabilities of voice assistants and do other things, as well as synthetic voice training with Custom Neural Voice, which includes multiple tones like happy or sad. They also include Embedded Speech, which enables businesses to use Azure speech services on their devices, customization features like lexicons to increase speech recognition accuracy, and improved audio processing of all Azure pre-built voices.

A pre-built AI model that automatically extracts elements specific to contracts, such as parties and payment terms, as well as enhanced language support to 275 languages globally are among the additional features that Azure Form Recognizer currently offers in preview.

Image Analysis 4.0 and Spatial Analysis on the Edge are two services that Computer Vision is introducing and are currently in preview. Image Analysis 4.0 is an improved model created to extract a wide range of visual information from photos to enhance client accessibility and digital asset management.
By absorbing live streaming footage from cameras, deriving insights, and producing events that other systems can exploit, Spatial Analysis on the Edge will increase security and safety.

With the addition of distributed PostgreSQL support, Azure Cosmos DB now provides open-source relational data with a quick, adaptable, and scalable service. The new Azure Cosmos DB for PostgreSQL, which is based on the Hyperscale (Citus) engine, delivers everything developers love about PostgreSQL and the potent Citus extension to Microsoft's quick and scalable database for building cloud-native apps. Now, developers may use the same well-known database service to create apps that use both relational and non-relational (NoSQL) data.

The developer interface for open-source technologies has been enhanced in Azure Cosmos DB.
Now that Azure Cosmos DB for MongoDB supports documents up to 16 MB in size, MongoDB developers can store larger documents. The majority of these modifications are accessible.

For more information on these and other news, check out the official Microsoft Ignite 2022 site.

What are your thoughts on these new features and improvements? How do they compare to offerings from Google or Amazon? Do you think Microsoft is innovating fast enough to catch up and stave off the competition? Let us know in the comments below.