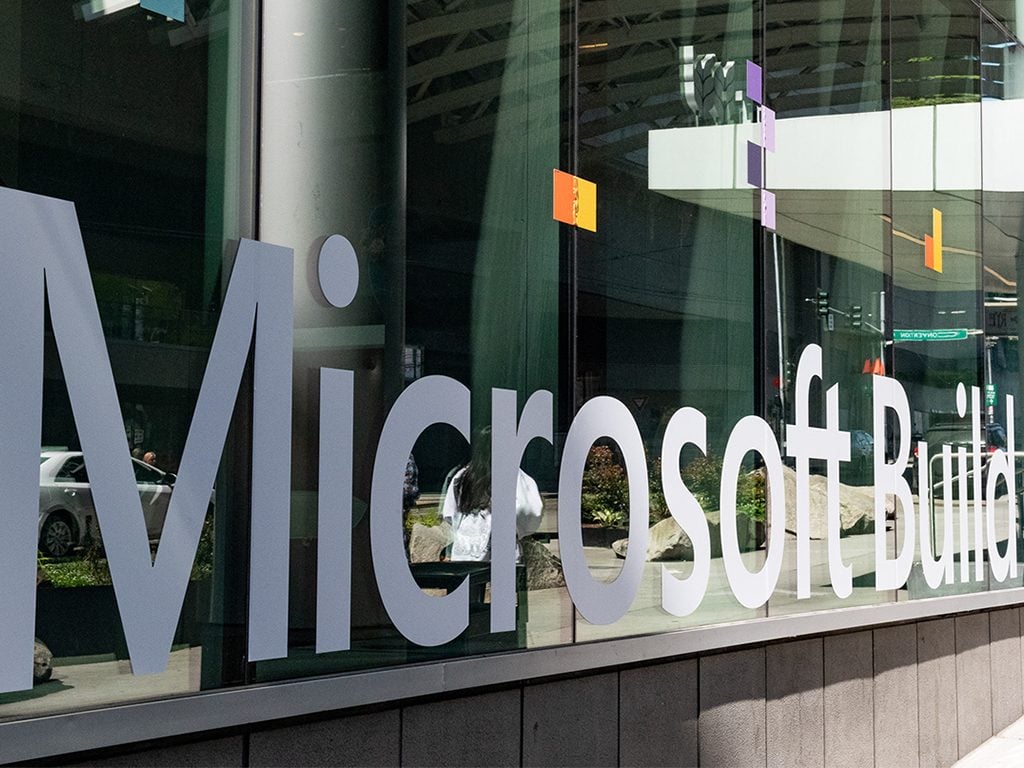 Visual Studio 2019 16.10 now generally available with new .NET enhancements in tow. Improvements have been made to Git tooling, some of the changes aim to improve automation and make you more productive with Git workflows. Enhancements to Docker are also included as well as new features to make Azure development easier. It is good to see improvements still being brought to the current release of Visual Studio.

Visual Studio 2022 will be the first native 64-bit version of Visual Studio. For the first time Visual Studio will be able to reach beyond the current version's ~4GB memory limit. This translates to huge improvements in speed and performance. This new version also comes with investments in improved collaborative development experiences as well as a more modern and intuitive UI.

Microsoft promises the next version is a huge step forward and claims it will be a frictionless upgrade, however the magnitude of the changes bring with it some very real concerns about compatibility and usability.